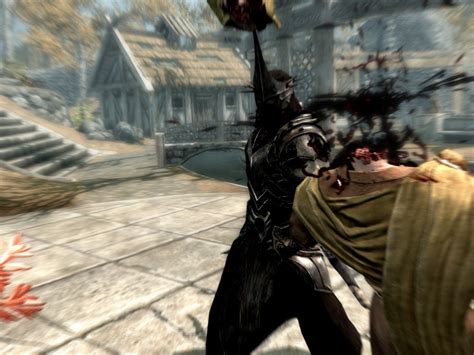 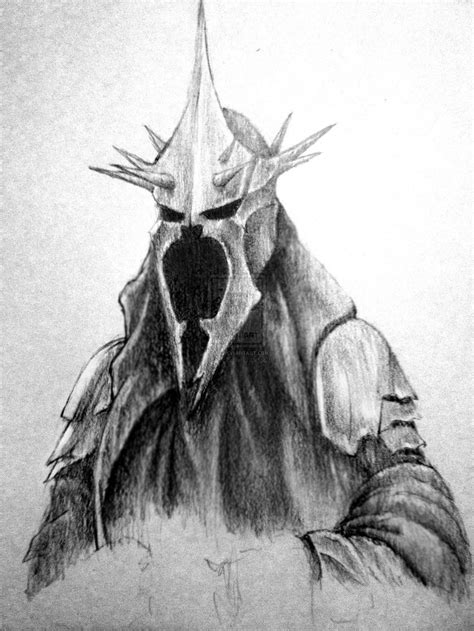 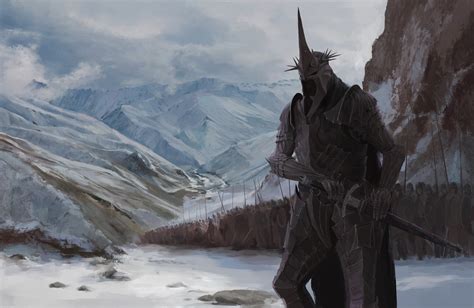 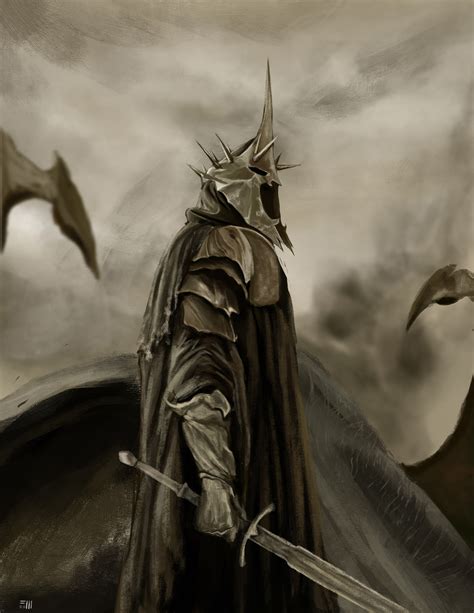 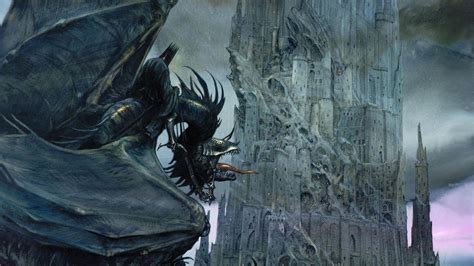 In The Lord of the Rings: The Battle for Middle-earth II, the Witch-king is featured using a sword and a flail; however in the expansion pack, The Rise Babe Thumbs the Witch-king, his character in the Angmar faction uses a steel sceptre, appearing as a small trident, and no flail. 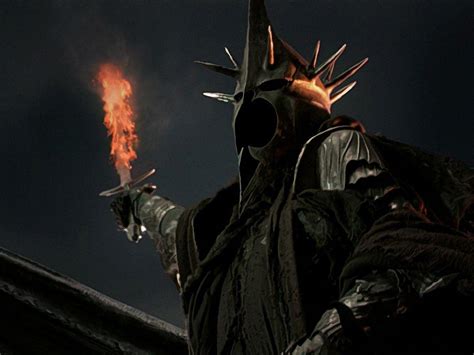