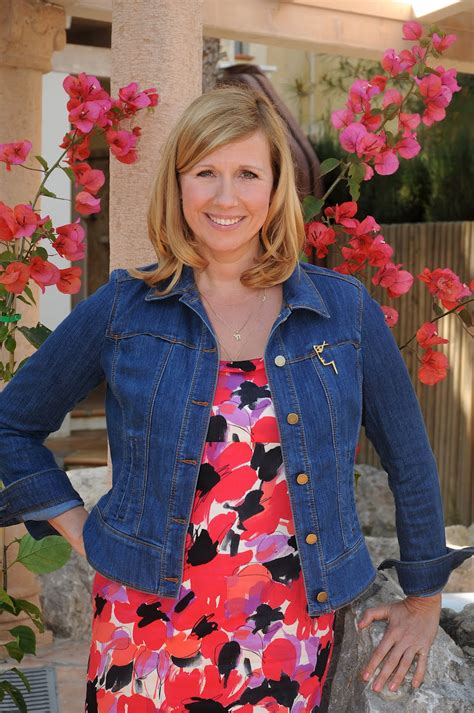 Buster has starred in over one hundred X-rated European movies. She appeared in the German version of I'm a Celebrity Get Me Out of Here!. 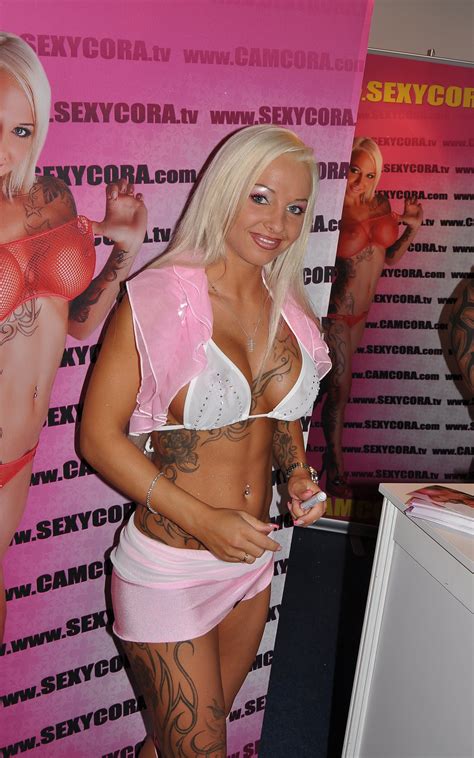 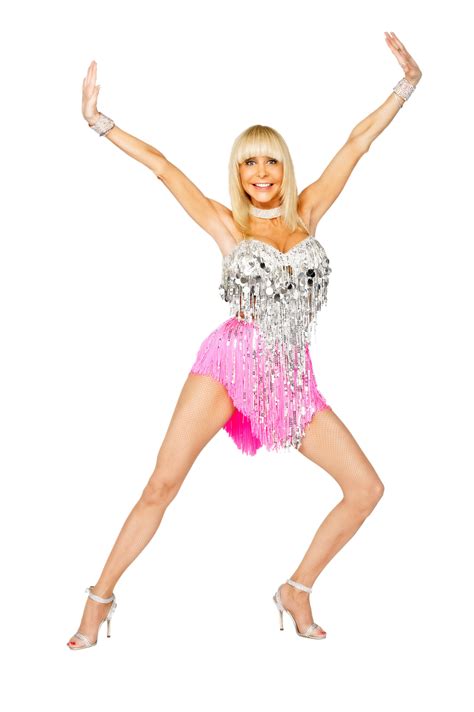