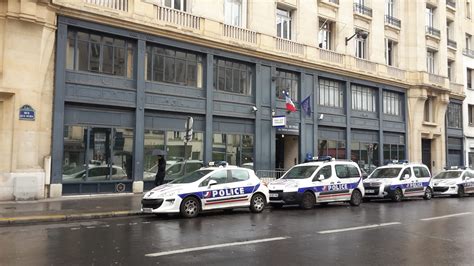 As well as providing local services, the station was used as an interrogation centre Commissariat Police prisoners suspected of terrorism. Underneath the station were sixteen cells located Commissariat Police ground level, which had a separate custody suite from the building's other cells. High-profile terrorist suspects arrested across the UK were often taken to Paddington Green Police Station for interrogationand holding until escorted to a court of law.

Refurbishments were made in at a cost of £, This system was added because it was deemed inhumane to keep people locked up for Commissariat Police to 28 days without any stimulation. 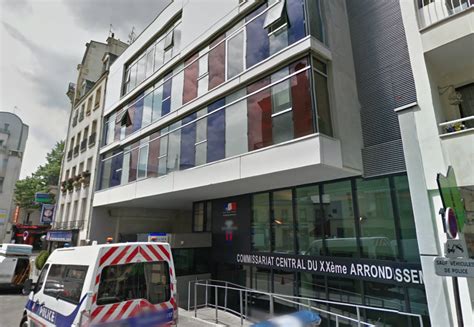 As well as providing local services, the station was used as an interrogation centre for prisoners suspected of terrorism. 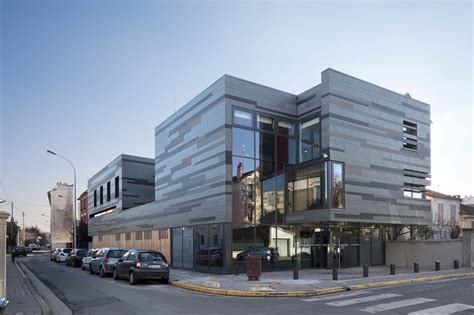 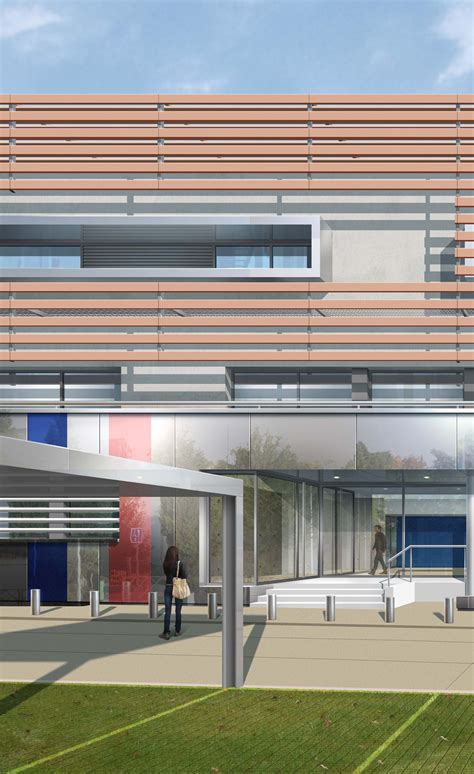 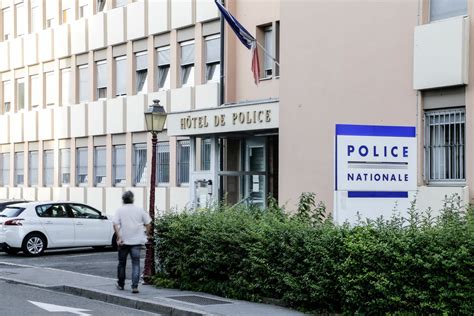 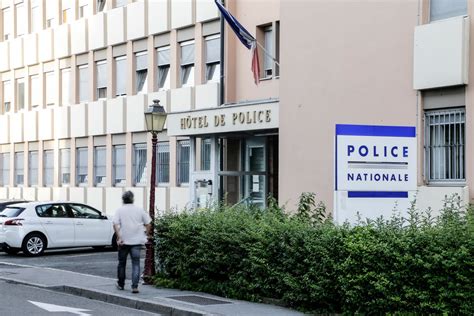